Tomorrow is the day I say no to sugar, no to gluten, no to soy, no to dairy, and YES to a healthy gut. I will be starting my food elimination diet for the next 3 weeks+. My naturopath describes the RepairVite program as a cross between the Paleo and Autoimmune Protocol diets.

It should be known that I had a s’mores with breakfast and an ice cream sundae for dessert tonight. Seven thirty p.m. was my cut off time. Not only am I starting this crazy gut-repairing diet tomorrow but I also have to go in for labs first thing in the morning. I have to fast for 12 hours. The fasting is a piece of cake; I can drink water. But the piece of cake that I will no longer be able to eat for three weeks will be missed…I think. I hear that a lot of people who give up sugar actually don’t crave it anymore. I am pretty sure I have a sugar addiction which is dangerous because diabetes runs in my family. A good friend of mine gave up sugar for 3 weeks, and she said she could turn up her nose to a piece of cake. She said the thought of it just didn’t appeal to her like it had before. Can I get to that level? I hope so.

I did a bunch of grocery shopping today. We are set for the week. I am saying YES to me, to my health, and to a healthier lifestyle. My DH is joining me on this food elimination venture; I am so grateful for the support! 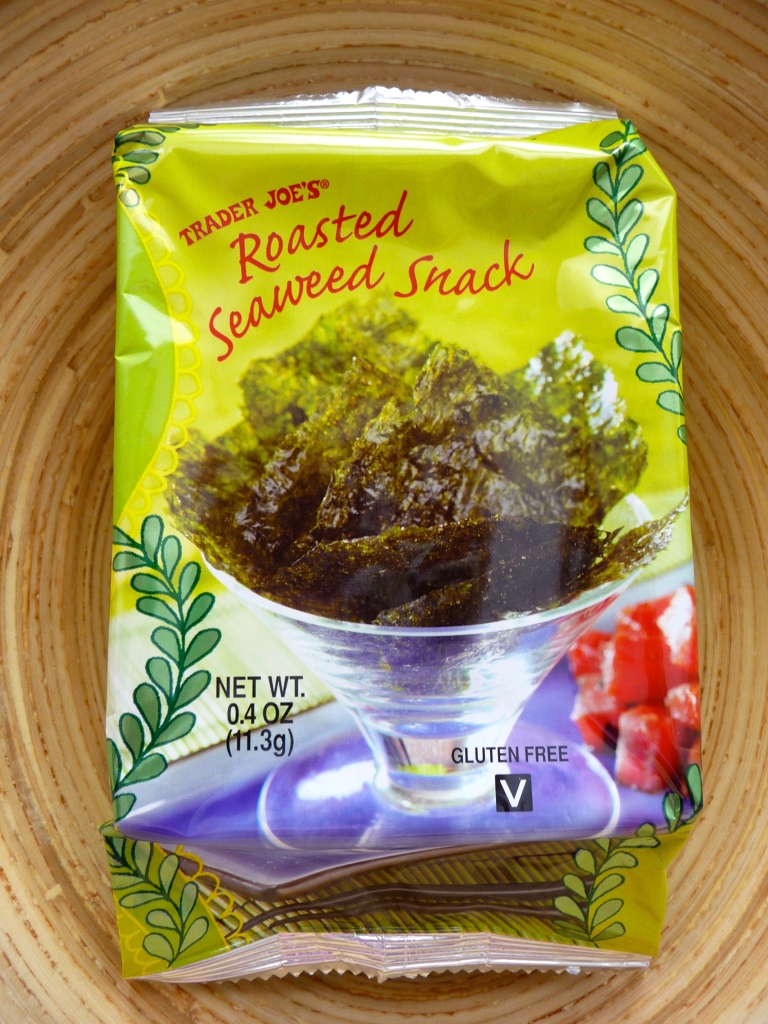 I love these little guys! The package says that there are two servings in each package. Clearly someone made a mistake. I can polish off the entire package in one sitting. One sitting=one serving, right? This tasty treat is not for everyone though. I have offered some of my snack to friends and family—not everyone falls in love with it. Some folks say it tastes like the ocean. Oddly enough that comment is sometimes good and sometimes bad. When I ate it, I realized that it was the taste in sushi that I liked. And they only cost 99 cents at Trader Joe’s.  Yummy and a good deal. 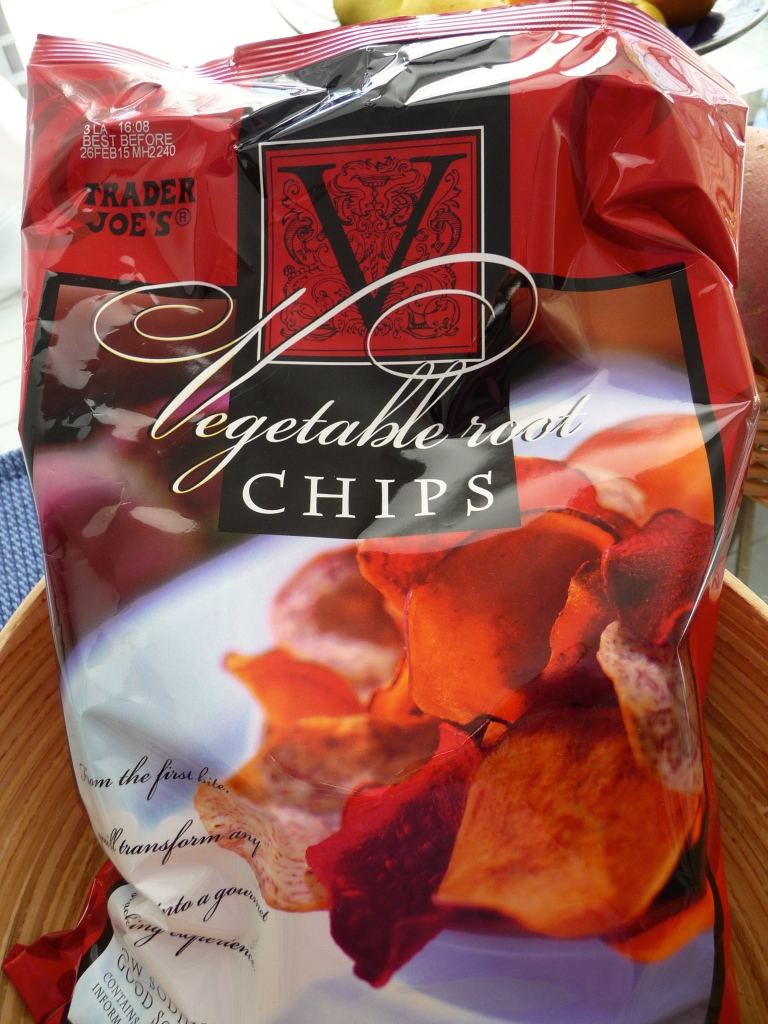 I love eating these with avocados!

These tasty “taters” are awesome! I could eat these everyday. They totally fulfill my chip craving. The chips are made of sweet potato, taro, batata, and parsnip.  As an FYI, this item does contain expeller pressed canola oil. Some folks in the paleo community do not consider canola oil as paleo friendly. However, some say it is fine. I leave that decision to you.

What about you? Have you said YES to a new food plan due to health conditions? What are some of your favorite AIP or Paleo snacks?

Note: This entry is part of my food elimination diet series. These posts are based on my personal journal entries during this period. Subsequent related entries will be posted chronologically but may not be posted on the same dates they occurred.

This site uses Akismet to reduce spam. Learn how your comment data is processed.